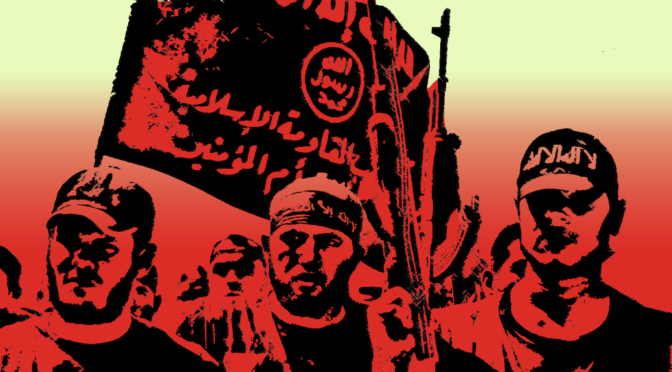 Those of us who remember the 1980s lived through the Iran-Contra Affair and its labyrinth of arms-for-hostages deals, secret transfers of U.S. government funds, backdoor support for the Nicaraguan Contras after Congress cut off funding, and the duplicity of Reagan administration officials who tried to hide and then cover up what they were doing. Some of us even recall the covert war in Laos and Cambodia in the 1960s and 1970s where the U.S. military, the CIA, and various paramilitaries pursued Communist forces in campaigns that were common knowledge in the region but kept secret from Congress and the American people. A few seasoned chroniclers of our national security are even able to remember earlier secret support for paramilitary forces, coup attempts, and a plethora of covert operations that were undertaken by the United States as an adjunct to its Cold War with the Soviet Union.

In the post-9/11 environment, the United States confronted the Taliban, al Qaeda, and associated terrorist and insurgent groups, where the conventional military force that quickly forced Iraq’s retreat from Kuwait and subdued the Milosevic regime in Kosovo in the 1990s was far less effective. Paramilitary campaigns waged by the CIA and contractors became an integral part of the counterterrorism response to these new enemies, and our military greatly expanded its own capabilities to collect intelligence and carry out clandestine operations. Over time, first in the Bush administration and now in an expanded and more aggressive strategy by the Obama administration, the United States has been conducting what The New York Times described as a “shadow war against Al Qaeda and its allies”:

In roughly a dozen countries – from the deserts of North Africa, to
the mountains of Pakistan, to former Soviet republics crippled by
ethnic and religious strife – the United States has significantly
increased military and intelligence operations, pursuing the enemy
using robotic drones and commando teams, paying contractors to
spy and training local operatives to chase terrorists.