Special recognition and thanks are due to Guest Editor Matt Kronisch and Director of the Syracuse University Institute for Security Policy and Law Jamie Baker. Matt and Jamie approached us with the idea for a Special Edition, and then Matt worked miracles in securing commitments from an extraordinary assemblage of distinguished veterans of the larger national security and counterterrorism field to prepare short essays commemorating through various lenses what the two decades since 9/11 have shown.

Spend a moment glancing at the Table of Contents for the Special Edition and you will recognize many of the names and you will correctly anticipate that a deep dive into this marvelous collection of essays is a must.

PART I: THE CENTRALITY OF INSTITUTIONS, POLICY, AND PROCESS

Staying Left of Boom: The Central and Essential Role of the NSC
James E. Baker

From 9/11 to 1/6: Lessons for Congress from Twenty Years of War, Legislation, and Spiraling Partisanship
Dakota S. Rudesill

Jack of All Trades, Master of None: Managing the Intelligence Community of the Future
Corin R. Stone

National Security Decision-Making in the Age of Technology: Delivering Outcomes On Time and On Target
Gary P. Corn

USSOCOM and SOF: War Around the Edges
Eric T. Olson

Cables from the Field: A Diplomat’s Lessons from the Two Decades Since 9/11
Anne W. Patterson

Lessons Learned After Twenty Years of Hostilities: The Use of Force and the Law of Armed Conflict
Kenneth Watkin

Lessons for the Next Twenty Years: What the Two Decades Since 9/11 Have Taught Us About the Future of Foreign Intelligence Surveillance Law
David S. Kris

Reflections on the IG’s Role, Stellarwind, and the Information Sharing Fiasco
Joel Brenner

PART IV: DOMESTIC TERROR AND THE FIGHT TO SUSTAIN DEMOCRACY

Lessons for Countering the Domestic Terrorism Threat 20 Years After 9/11
Mary B. McCord

Learning From Our Mistakes: How Not to Confront White Supremacist Violence
Mike German

A Twenty-Year Lesson: The Role of Civil Rights in Securing Our Nation
Kareem W. Shora 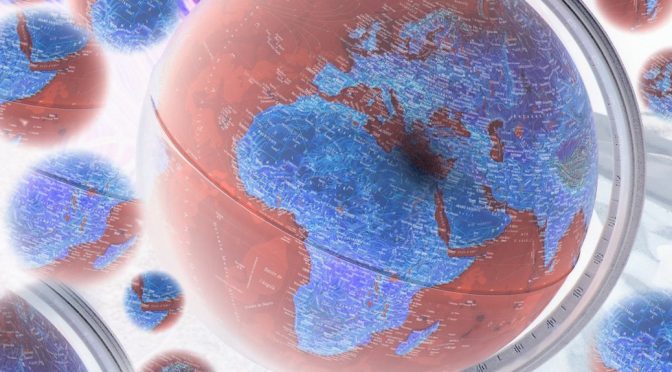 The development of a counterterrorism enterprise after Sept. 11, 2001, has seen over the course of nearly 20 years both tactical successes and strategic obstacles.

By building on the role of counterterrorism within interstate conflict, observing the importance of an investment in alliances and partnerships, and assessing the budgeting for counterterrorism programs, Levitt builds a foundation to support his concluding strategic recommendations for a review and reorientation of US counterterrorism. 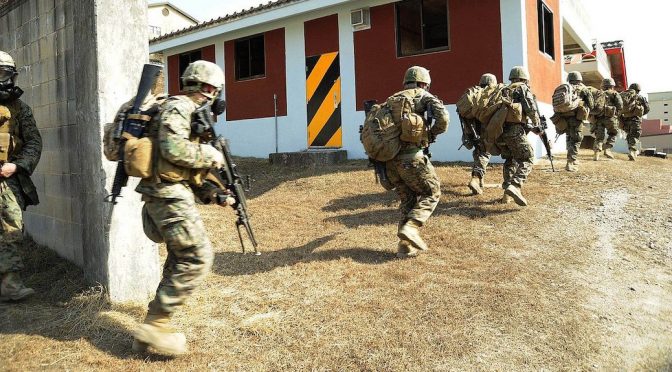