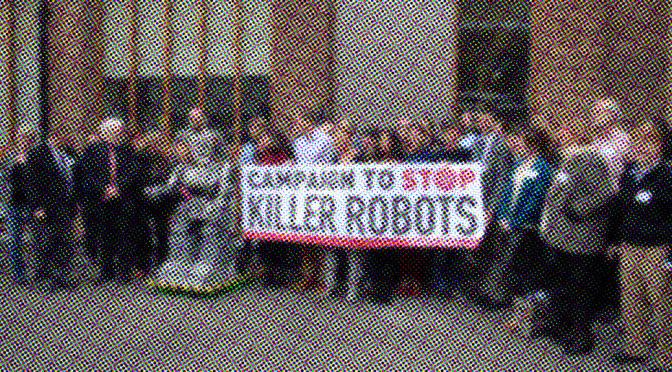 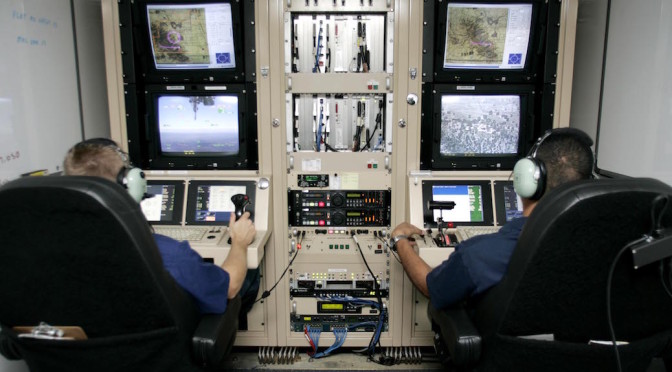 Toscano reviews the state of autonomous robotic technology on the modern battlefield, in both its current and anticipated instances. He suggests that existing legal frameworks in international humanitarian law and the laws of war are equipped to deal with this novel form of weaponry.