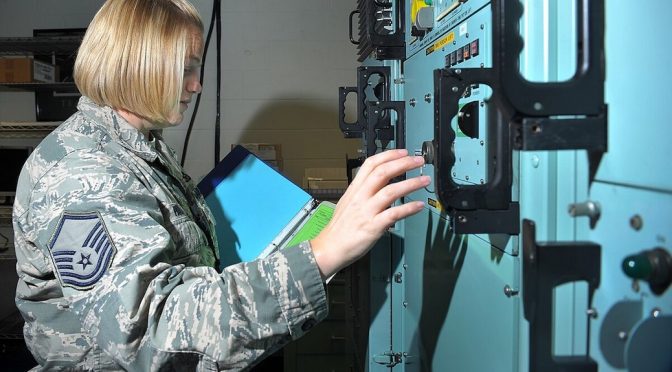 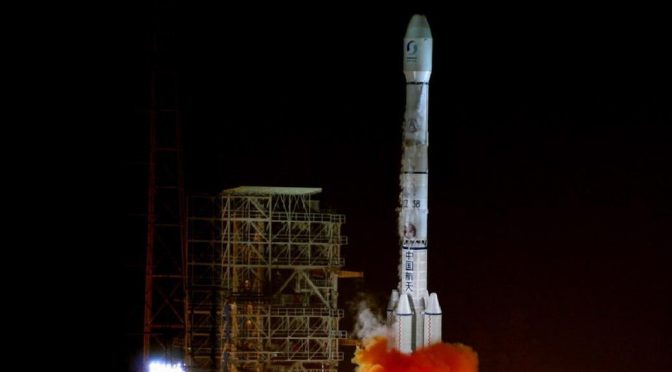 Reordering the Law for a China World OrderDownload 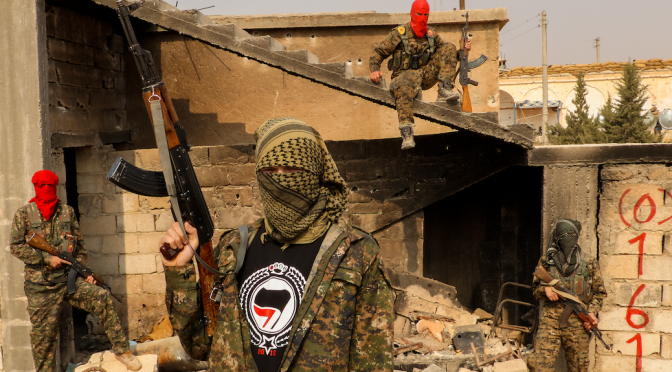