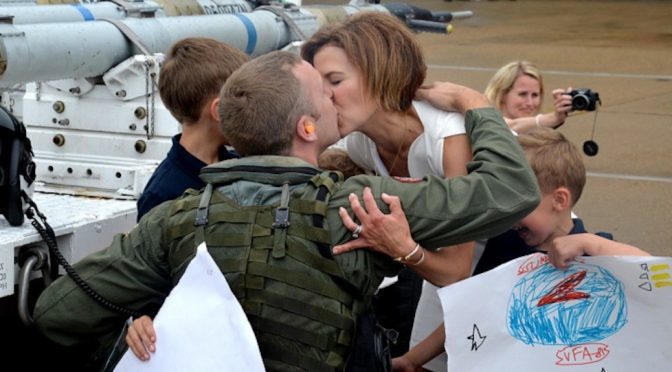 Caitlin Dunham writes that military readiness is a key component to achieving the US Department of Defense’s mission of protecting the security of our country. Support for the troops is conveyed in advertisements and professional sports, and by politicians and citizens across the country. However, the role of the military spouse is not often thought of being crucial to military readiness. Yet, a military spouse can strongly impact readiness through service member retention. 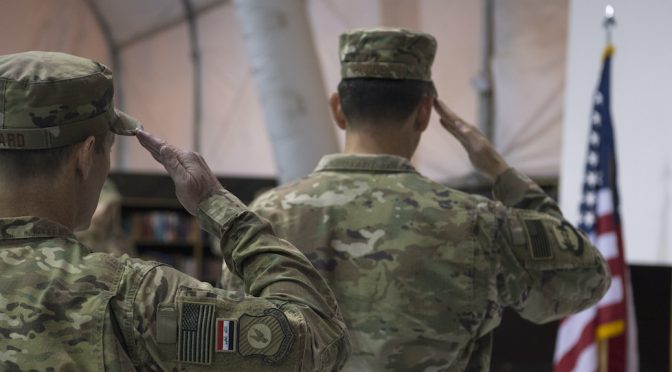