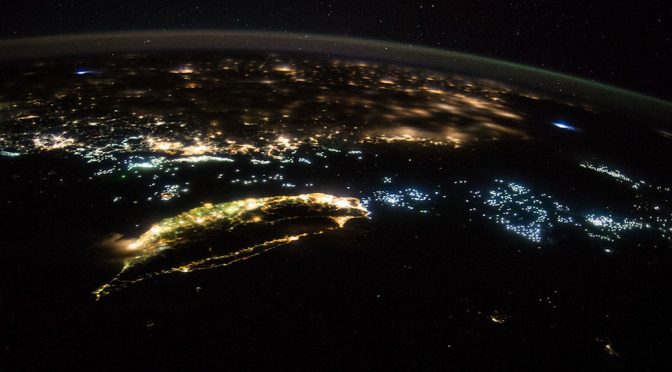 THE OPINIONS AND CONCLUSIONS EXPRESSED HEREIN ARE THOSE OF THE INDIVIDUAL AUTHOR AND DO NOT NECESSARILY REPRESENT THE VIEWS OF EITHER THE DEPARTMENT OF DEFENSE, THE UNITED STATES MARINE CORPS, MARINE CORPS COMMAND AND STAFF COLLEGE OR ANY OTHER GOVERNMENTAL AGENCY.

It has become a recurring theme: in the aftermath of various Chinese or Russian gray zone operations, Congress calls military and government leadership to testify as to whether the subject action was “an act of war.”  From a purely legal perspective, this is the wrong question; rather, the questioner should ask if a particular gray zone action rises to the level of a use of force or armed attack as contemplated in the U.N. Charter, such that the U.S. would be legally justified in using force as a response.  Elizabeth K. Kiessling, Gray Zone Tactics and the Principle of Non-Intervention: Can “One of the Vaguest Branches of International Law” Solve the Gray Zone Problem? (2020).  The reason these tactics are in the “gray zone” is that the answer is frankly uncertain, an ambiguity China seeks to exploit.  In general, some countries posit that physical damage or injury is required before an action rises to that level; others do not.  Bret A. White, Reordering the Law for a China World Order: China’s Legal Warfare Strategy in Outer Space and Cyberspace (2021).  This is further complicated in cyberspace, as China in particular argues that the traditional Law of Armed Conflict is always inapplicable in cyberspace.  That is not the end of the inquiry, however, as the legal construct is a binary distinction between the presence or absence of armed conflict.  See Geneva Conventions of August 12, 1949, Common Arts. 2, 3.  The question of whether a gray zone action amounts to an “act of war,” is (at least domestically) a political rather than legal determination, to be made by Congress and the President.

The weakness in the Constitutional framework used to determine whether the United States is “at war” is the binary nature of the question.  This is inconsistent with the Chinese conception of the nature of war.  Furthermore, this binary approach is inconsistent with nearly two centuries of theory on the practice and application of war.  Carl von Clausewitz conceptualized an “ideal” war, in which maximum force was used to achieve maximum political ends.  However, this “ideal war” was merely a theoretical construct, never approached in practice, as a host of real-world factors played a moderating influence on war.  Carl von Clausewitz, On War (1832).  In this construct, war exists as a spectrum between “ideal war” and absolute peace.  Christopher Bassford,Clausewitz’s Categories of War (2020).  Finally, the binary nature of war is also undermined by U.S. legislative practice, in which Congress has repeatedly authorized the use of force absent a declaration of war.  Against this backdrop, the U.S. must revisit the binary construct of war, revising it to reflect a spectrum from armed conflict to peace, leveraging all elements of national power.

China does not view war as limited to armed conflict.  Chinese strategic thought is heavily influenced by ancient military theorists.  Sun Tzu for instance articulated the value of winning a war without engaging in armed combat.  Sun Tzu, The Art of War (Oxford Univ. Press. Ed.), (1963). Sun Tzu also advocated the importance of undermining or disrupting an opponent’s strategy or alliances as preferable to fighting an army in the field. Ancient Chinese military theorist Zhuge Liang discussed the importance of opportunity, and how by recognizing trends the prudent strategist may plan for and exploit opportunities when they present.  Zhuge Liang, Mastering the Art of War (Thomas Cleary Ed.), (1989).  In this way, the general “conquers an enemy already defeated.”  The Art of War.

This predilection to view war as extending below the threshold of armed conflict is also reflected in modern Chinese thinking.  This is perhaps best represented by China’s current Three Warfares construct, comprised of: (1) Psychological Warfare; (2) Media Warfare; and (3) Legal Warfare.  Psychological Warfare seeks to impede the enemy’s decision-making through deception, propaganda, and coercion.  Media Warfare seeks to influence public opinion, both domestically and abroad, through widespread information operations campaigns.  Finally, Legal Warfare seeks to advance China’s interests through both domestic and international law as a means to deflect or frustrate negative reactions to China’s gray zone activities.  Orde F. Kittrie, Lawfare: Law as a Weapon of War (2016).  Examples of these can be seen in China’s practice of establishing Confucius Institutes—public education and cultural outreach programs affiliated with the Chinese Government—to advance its ideological views overseas, or China’s advocacy of controversial legal interpretations with respect to maritime rights, or outer space.  Through tactics like these, China seeks to influence and take advantage of the natural propensity of events in order to achieve its goals as a sort of fait accompli or foregone conclusion.

END_OF_DOCUMENT_TOKEN_TO_BE_REPLACED 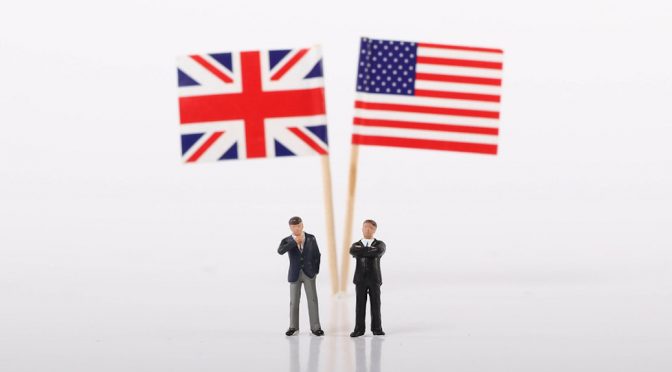