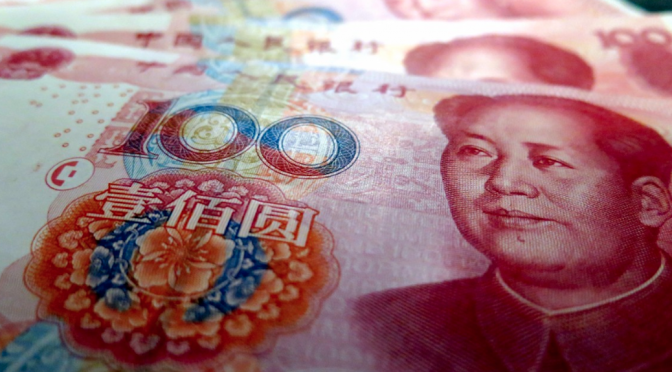 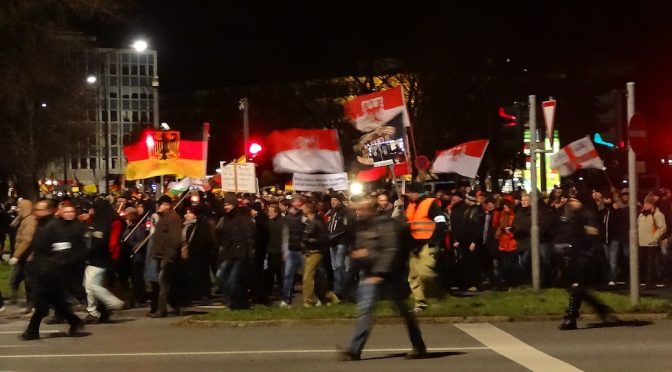 In June 2021, the Biden Administration released the United States’ first ever National Strategy for Countering Domestic Terrorism. While nominally directed at all domestic terror threats, which include anarchist attacks and acts of violence against Asian-Americans regardless of the race of the perpetrator, the Strategy makes clear that the greatest domestic violent extremist (DVE) threat comes from White racially motivated violent extremists (RMVEs) who believe in the superiority of the White race. The emphasis on White RMVEs permeates the Strategy, and rightly so. The Intelligence Community’s (IC) 2021 assessment of the threat of domestic violent extremism made clear that—while domestic terrorism runs across the political spectrum and can be found in any demographic group—White militia extremists and RMVEs pose the most serious threat.

White RMVEs in the United States have an attribute that makes this threat different: they share ideological links to other like-minded White RMVEs in other countries. In the words of the IC, “US RMVEs who promote the superiority of the white race are the DVE actors with the most persistent and concerning transnational connections.” After all, many White supremacist and White nationalist ideologies leverage and use iconography from foreign past and present White nationalist groups. The IC assessed that US-based White RMVEs influence (and are in turn influenced by) other foreign extremists motivated by their belief in the superiority of the White race. The IC Assessment made an even more concerning observation: not only do foreign and domestic White extremists collaborate on the internet and social media, but “a small number of US RMVEs have traveled abroad to network with like-minded individuals.”

It is possible that foreign RMVEs may also travel to the US and to other foreign countries for similar purposes. With the growing rise of violent White nationalist movements and the propensity of lone actors affiliated with such ideologies to commit attacks in other Western democracies abroad, the federal government should consider how existing traveler screening tools can address the transnational movements of foreign White RMVE actors as an important part of the new Strategy. This article examines how these existing tools can address this resurgent threat.

The current Strategy rightly focuses on the need to share information and to focus on transnational dimensions of white RMVE terrorism movements. Strategic Goal 1.2 calls for broader and enhanced information-sharing within the federal government and with other “external partners.” The text of this Strategic Goal, however, focuses primarily on other governments within the United States, wisely looking to facilitate information-sharing and the distribution of intelligence products with state, local, tribal, and territorial governments. This Strategic Goal, however, remains silent on the question of international information-sharing with allied foreign governments to address the international movement of foreign RMVE terrorists. Strategic Goal 1.3 does focus on the international dimensions of the domestic terror threat, but limits said focus to countering malign influence and dissemination, designating foreign terrorist organizations, and constraining the financial activities of terrorist groups.

There is no mention of the traveling foreign terrorist fighter phenomenon, as hinted at in the IC Assessment, and thus no description of the importance that curtailing such travel would have to furthering the goals of the Strategy. This is an oversight. Luckily, however, the US can call upon a robust travel and border security screening framework that already exists.