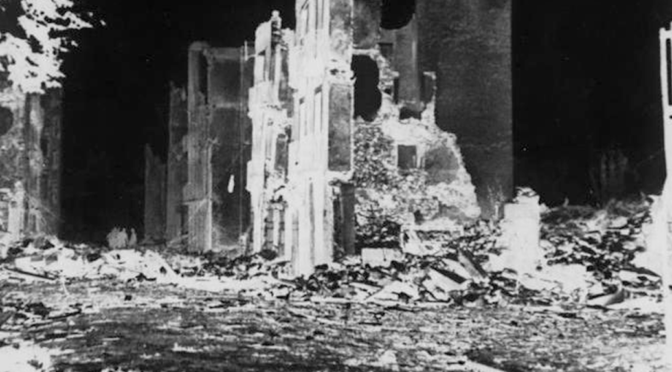 In this article, Anthony Pfaff discusses what ethical norms should govern proxy war and the relationships that sustain them; the way the existence of a benefactor-proxy relationship complicates the application of traditional jus ad bellum criteria; and the additional moral problems caused by the way proxy wars shift risk away from benefactors. He concludes by suggesting a set of norms that should guide proxy relationships.

Major Ryan Krebsbach argues that the US Department of Defense Law of War Manual appropriately balances the need to protect civilians against the necessity of ensuring that individuals do not use the law of armed conflict to escape being lawfully targeted despite their material support for non-State armed forces. In contrast to the narrower definition used by the International Committee of the Red Cross of when a civilian loses immunity from lawful attack, the DoD Law of War Manual reduces the likelihood of unreasonably benefiting and encouraging unlawful belligerency. 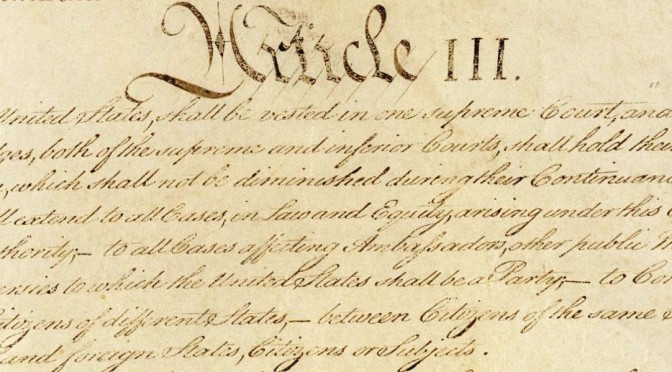 This article attempts to explore the origin and evolution of the concept of persecution as a crime against humanity in international law. In particular, I will focus on the latest jurisprudence on this matter and will try to highlight the major challenges ahead for tribunals – both domestic and international – when faced with charges of this kind.