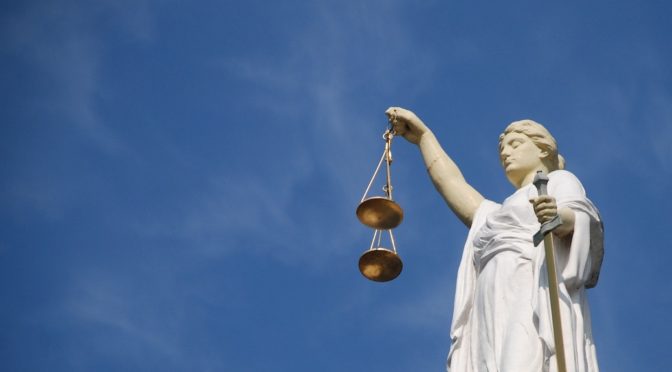 In his symposium speech, the General Counsel of the National Security Agency, Raj De attempts to bridge the gap between the public discourse about NSA and the reality of the legal rules, oversight, and responsibility that currently exist at the agency. De sought to clarify NSA’s activities relating to data collection and storage and what legal authorities the agency relies on. De makes clear that certain limitations are imposed on NSA practices, including minimization and retention procedures within the agency and oversight from both the executive and legislative branches and the FISC.

For those working at the confluence of law and national security, the President has made clear that ours is a nation of laws, and that an abiding respect for the rule of law is one of our country’s greatest strengths, even against an enemy with only contempt for the law. This is so for the Central Intelligence Agency no less than any other instrument of national power engaged in the fight against al Qaeda and its militant allies or otherwise seeking to protect the United States from foreign adversaries. And that is the central point of this piece: Just as ours is a nation of laws, the CIA is an institution of laws, and the rule of law is integral to Agency operations.

Reviewing Perilous Times: Free Speech in Wartime, From the Sedition Act of 1798 to the War on Terrorism, by Geoffrey R. Stone

Geoffrey Stone’s most recent contribution to our understanding of the First Amendment is at once important, current, and fatalistic. It is important in that it meticulously chronicles the ways in which wartime American governments have trampled free speech rights. For instance, when dealing with the Sedition Act of 1798, Stone deftly introduces the complicated politics and personalities of the time, explaining the developing system of political parties, the expanding feud between John Adams (leading the Federalists) and Thomas Jefferson (leading the Republicans), and the myriad influences on the young United States generated by the French Revolution and the associated war between England and France.