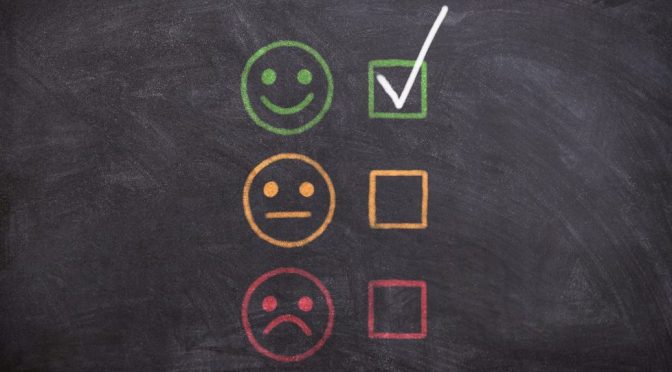 Who’s the expert? The counterterrorism industry has often been described as a revolving door. Self-described “experts” move between military, intelligence, research, and academic circles creating the dominant, orthodox narratives that frame our collective understanding of terrorism and terrorist actors.

As companies are under increasing pressure to address and respond to terrorist material on social media platforms, the counterterrorism industry has also gripped Silicon Valley. Amre Metwally’s article is the first to examine the ways in which terrorism experts have increasingly shaped the ways in which technology companies define, enforce, and remove online actors and content they see as part of the terrorism umbrella.

Using a framework of “inside experts” (experts from the public sector moving into the technology industry and the growth of “Intelligence Desks”) and “outside experts” (third-party companies who provide risk monitoring and threat analysis to technology companies), the article documents how expertise is produced as social media companies draft their content policies on terrorism-related issues.

“Outside Experts”: Expertise and the Counterterrorism Industry in Social Media Content ModerationDownload