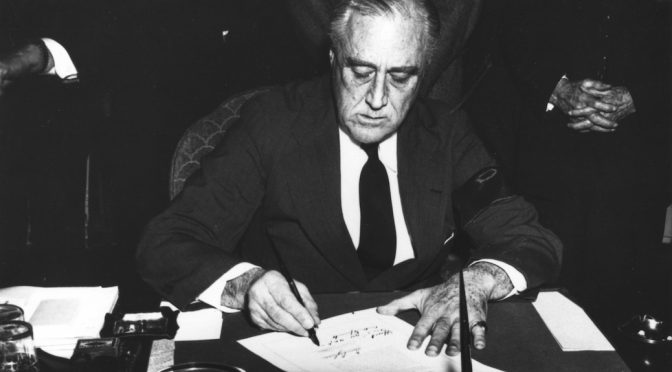 James Lebovic
James H. Lebovic is Professor of Political Science and International Affairs at George Washington University. His research focuses on military spending, deterrence, arms control, weapons acquisition, the arms trade, foreign aid, and international conflict. He has authored books on arms control and the wars in Vietnam and Iraq.