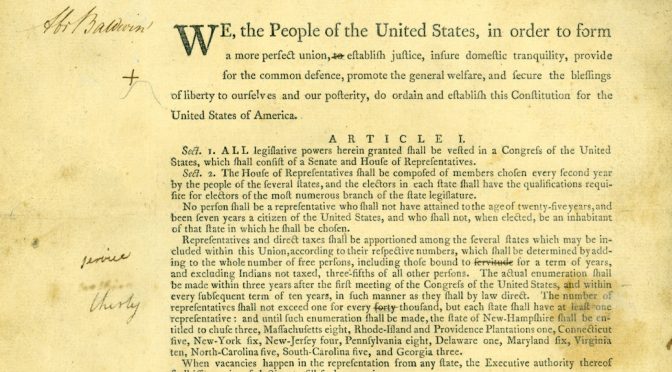 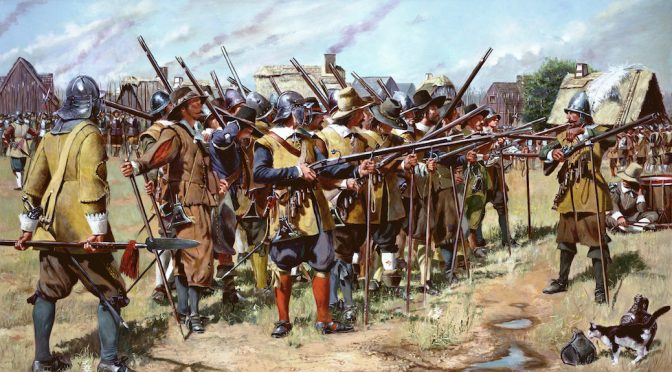 January 6, 2021, was supposed to be the day that Joe Biden became the congressionally certified winner of the 2020 presidential election. Instead, January 6 will be remembered as the day a violent mob stormed the U.S. Capitol. As the mob easily overcame inadequate security, members of Congress and staff feared for their lives.

By any measure, January 6 was a day like no other in American history. The assault on the Capitol attempted to obstruct and thwart one of the fundamentals of our democracy – the peaceful transition of leadership from one elected President to the next. There can be no more direct and significant threat to our national security.

The unprecedented assault on our democracy and the rule of law prompted JNSLP to reach out to our distinguished editorial board. We asked that some of them prepare succinct reactions to January 6 and its significance for our nation. The response from the board was gratifying.

The 10 essays that follow represent a diverse range of opinions and analysis, highly appropriate for an interdisciplinary board of scholars and practitioners. What the essays share, however, is a uniform repulsion at the events of January 6 and the direct threat to our governance that the mob represented.