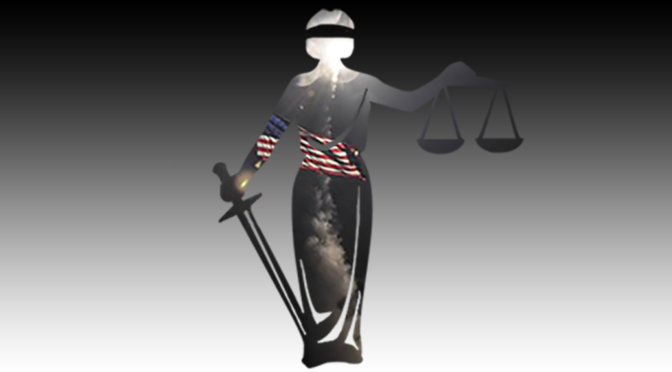 Bowman “sets the record straight” with his review of Bob Gates’ new book, Duty. He states that Duty is not a “tell all,” but rather a highly personal and almost daily reflection of what Gates thought and experienced during his time as US Secretary of Defense. Ultimately, Bowman concludes that while the book is very readable, it is primarily a catharsis with little to no commentary on national security or international law.

Abrams seeks to move the discussion on Guantanamo detainees forward by bringing law-of-war detention and criminal prosecution into closer alignment. The article analyzes the Obama Administration’s current approach of dealing with terrorists captured abroad and its preference for conducting criminal prosecutions whenever feasible. Abrams proposes several changes to the current system, including a decision-making framework for imposing further military detention after completion of the criminal process, which the administration has indicated is a possibility, and taking into account the criminal culpability of the detainee to impose a presumptive limit on indefinite detention, as ways to reform the two-track system and increase equality accordingly.