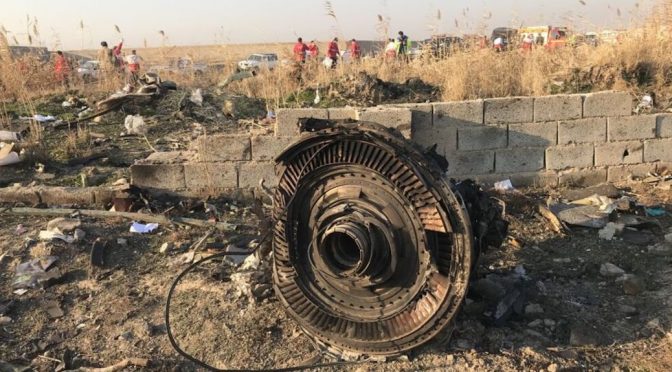 Mahan Ashouri examines the role of TNPAs operating in the Iranian market after the United States’ withdrawal from the Joint Comprehensive Plan of Action and reinstatement of sanctions against Iran in 2018. His article explores the expanded role of TNPAs in the global economy, the risk calculation conducted by TNPAs operating in sanctioned Iran, and the great influence of TNPAs on the effectiveness of U.S. economic sanctions on Iran.

Ashouri ultimately concludes that TNPAs exited the Iranian market not out of strict compliance with international law, but out of a rational risk calculation. The decision of TNPAs to leave the Iranian market not only damaged Iran’s economy, by depriving the state of millions of dollars in trade and foreign investment, but also elevated the United States’ ability to leverage economic sanctions over Iran in order to renegotiate the nuclear deal.

However, Iran’s refusal to renegotiate amidst highly restrictive sanctions and its subsequent financial reliance on the Iranian Revolutionary Guard Corps triggered a series of events that tragically led to the Ukrainian plane crash in Iran in January 2020.