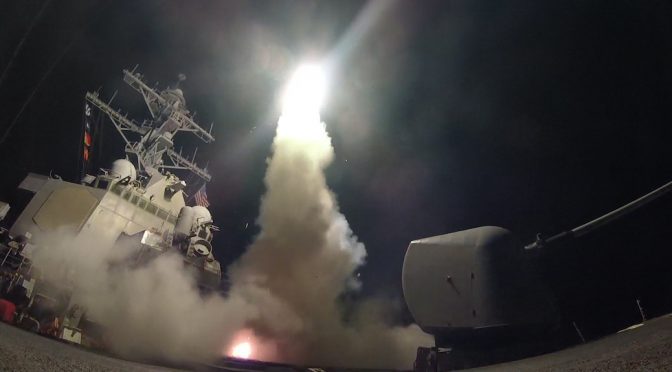 This article parses the problem of noncompliance with the Chemical Weapons Convention’s (CWC) dismantling obligations as a case study in the operation (or non-operation) of international law. How did the United States, the leading exponent of the rule of law and a prime mover in negotiating and implementing the CWC, fall into such conspicuous violation? What can be done at this point to extricate ourselves and the Russians from this grisly political and legal predicament? And what can we do in the future to avoid other similar international law train wrecks?