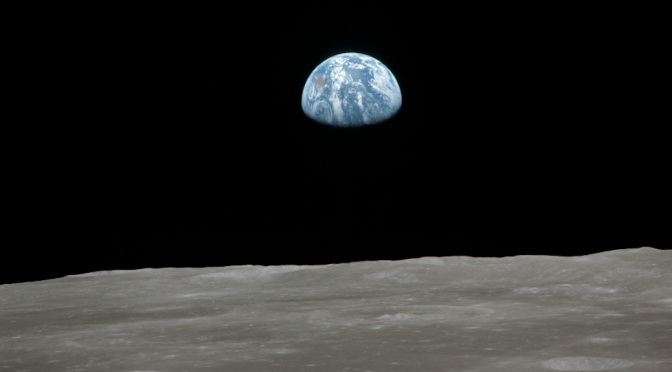 John Goehring
A space and international law attorney for the Department of Defense and a judge advocate in the United States Air Force Reserve.