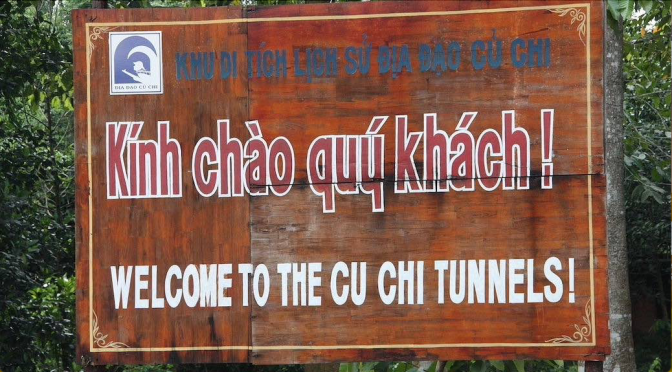 Michael Meier
Special Assistant to the Judge Advocate General for Law of War Matters with the Department of the Army.