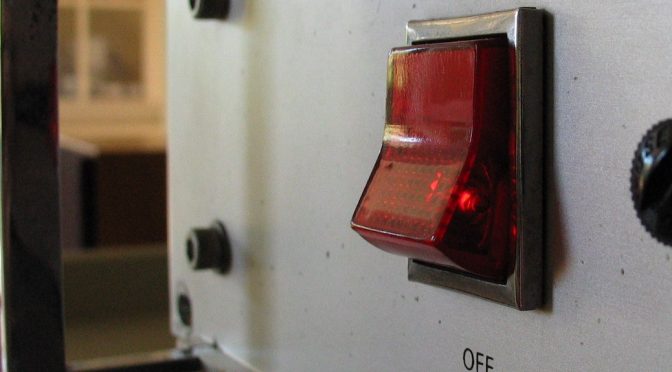 Most scholars who have tackled the internet “kill switch” subject come to a rather hasty conclusion that the President has the authority to shut down the internet under his emergency powers by invoking section 706 of the Communications Act of 1934 (codified as 47 U.S.C. § 606).

Over the years, this supposition has been debated on the fringes. Laura B. West’s article adds to that debate, brings it front and center, and argues that the current legal authorities are wholly inadequate to address the possible need to quarantine, isolate, or shutdown computers or portions of the internet or networks within the United States in a time of emergency caused by a massive cyber-attack.

Even if current domestic authorities can withstand the policy and legal scrutiny, the uncertainty and potency surrounding such authorities is surely enough to warrant new legislation that can provide “clear guidance and an enhanced ability to rapidly execute national level decisions for response options to sophisticated attack.” Accordingly, the time is now to rethink executive cyber emergency powers before there is a true need to build cyber walls.