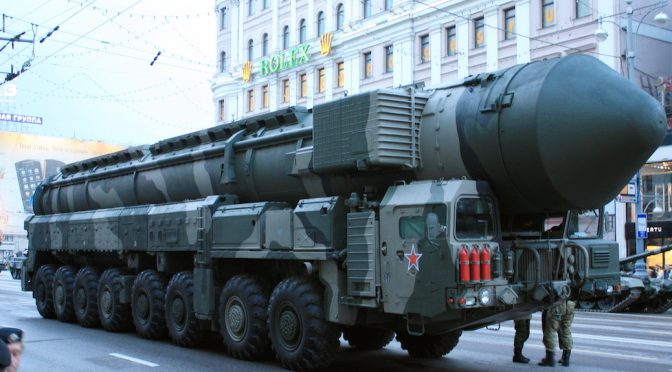 Dakota S. Rudesill
Dakota S. Rudesill is an Associate Professor at the Moritz College of Law, and Senior Fellow & Co-Leader of the Security and Governance Research Cluster at the Mershon Center for International Security Studies, at The Ohio State University. It was his honor to serve the U.S. Congress for nine years as a professional staff member at the U.S. Senate Budget Committee, legislative assistant to a U.S. Senator, and intern for a U.S. House Member.