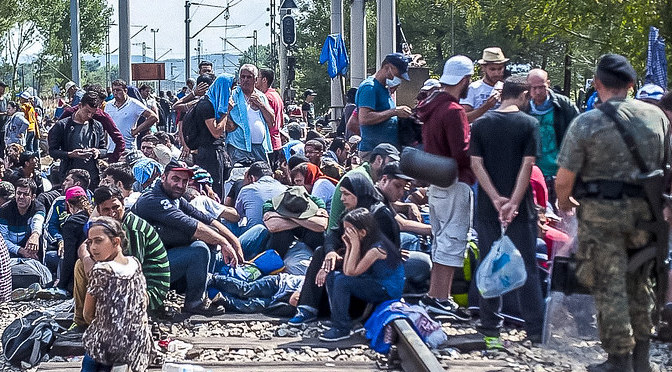 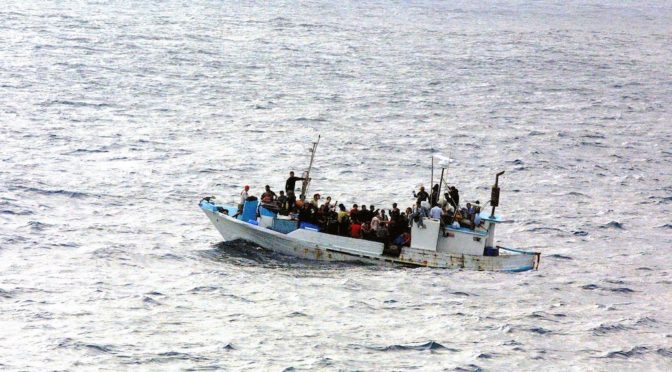 In the United States, the discussion about immigration is dominated by a narrow focus on the security of the borders, particularly the southern border, and the potential threats posed by people who seek enter the country. However, the national security implications of the refugee crisis go way beyond the borders. Protecting refugees, rather than keeping them out, is a national security imperative.

The Border and Beyond: The National Security Implications of Migration, Refugees, and Asylum Under US and International Law