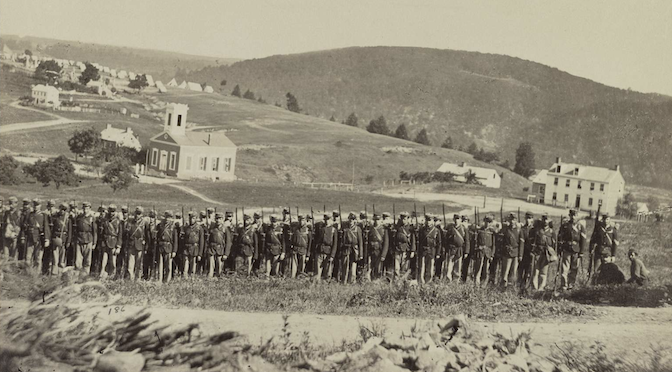 Alden Fletcher analyzes the historical origins and intent behind the Constitution’s “Calling Forth Clause” that has served as a foundation for confiding vast military authority in the president and potentially allowing the use of military force against civilians. While scholars have interpreted the Clause’s original meaning as requiring violent resistance to the laws before military force may be brought to bear, Fletcher shows that evidence from English, colonial, and founding-era history reveals the Clause was designed without such narrow constraints.

But historical evidence also suggests Congress and the judiciary could be intimately involved in the decision of deploying military forces domestically. Fletcher thus concludes that the founding era history both supports broad permission of the federal government to use troops domestically, as well as a significant ability of Congress and the courts to check the executive’s use of military force, even in a crisis.

The First Calling Forth Clause: The Constitution’s Non-Emergency Power to Call Forth the Militia to Execute the Laws