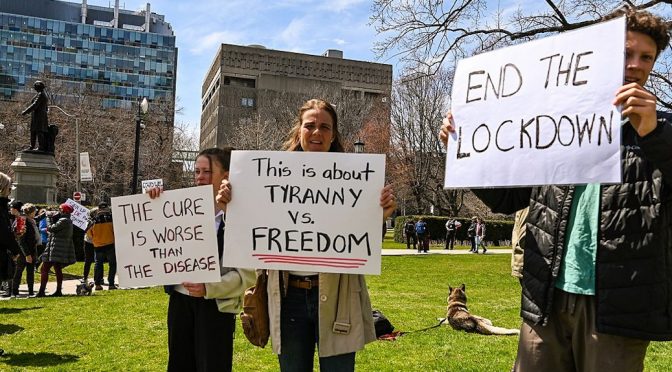 In exploring how Canada’s Constitution has affected its response to COVID-19, Amir Attaran explains how the legal and political contours of Canadian federalism have become a brake on the country’s response to the pandemic. Unlike what Canadians may believe, the black letter law of their Constitution is not the cause of the problem, it is the federalism and the struggles between the federal government and provinces that has caused issues.

Worries about inflaming provinces and secession coupled with a federal government that only rarely seeks to assert its full constitutional authority has led to an ineffective response that is arguably the greatest cause of lives lost during the pandemic.

The problem is not the constitution, but rather the self-neutering political disinclination of the federal government to act. Attaran therefore identifies reforms that could be put into place and highlights Australia, Germany, and Switzerland as models for consideration.

Why Canada Is Ineffective at COVID-19Download