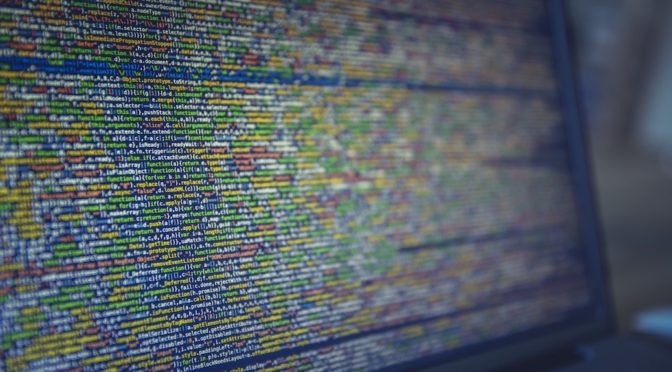 McKay Smith
McKay Smith is an Attorney with the U.S. Department of Justice, National Security Division. He is also an Adjunct Professor at the George Washington University Law School and the George Mason University School of Law where he teaches courses on government oversight and internal investigations. Mr. Smith served as a Senate Fellow for John McCain on the Senate Armed Services Committee. Prior to joining the Department of Justice, Mr. Smith also worked as a Senior Inspector with the Department of Homeland Security, Office of Inspector General. He served in multiple capacities within that office, including as an Attorney and as the Acting Intelligence Operations Specialist. Mr. Smith earned an LL.M., with distinction, from the Georgetown University Law Center, a J.D. from William and Mary Law School, and a B.A. from the College of William and Mary. The views expressed in this article are those of the author and do not necessarily represent the views of the Department of Justice, the U.S. Senate, the Department of Homeland Security, or the United States.