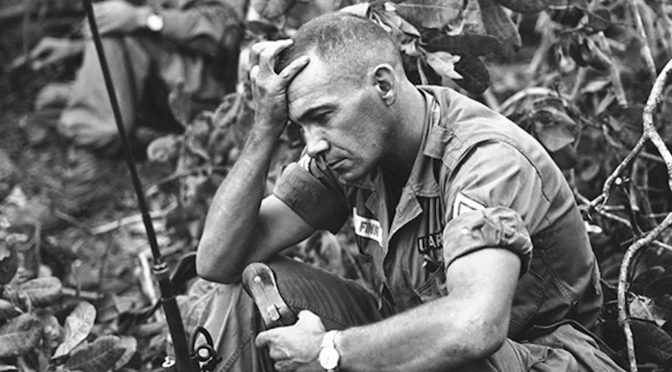 The business that we are all somehow associated with—of contemplating war, preparing for war, deterring war, initiating war, prosecuting war, providing relief in war, ending war, recovering from war—is consequential. Getting as right as possible the intricate dance of decisions that define the initiation, conduct, and conclusion of warfare is incredibly important for societies. It also has varying degrees of impact on individuals, from merely defining the outlines of individual service members’ daily lives to shattering or ending the mental and physical existence of combatants and innocents.

Christopher Miller
Lt. Gen. Christopher Miller, USAF (Ret.) is Helen and Arthur E. Johnson Chair for the Study of the Profession of Arms, US Air Force Academy. The views expressed are his own, and do not reflect either approval or the official position of the Air Force Academy, the Air Force, or the Department of Defense. This essay is based on remarks he prepared for delivery at the Stockdale Center for Ethical Leadership’s annual McCain Conference, which took place on April 15, 2015.