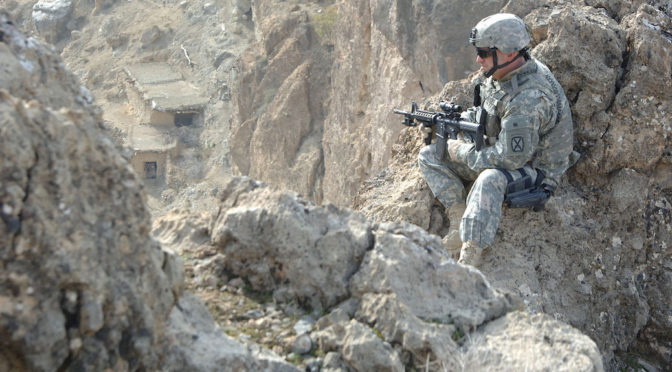 Kevin Rousseau
Kevin Rousseau is a 2016 graduate of the US Army Advanced Strategic Leadership Studies Program, Fort Leavenworth, Kansas. Rousseau is retired from the US Army, with the rank of Lieutenant Colonel. During his military career, he served as a Military Intelligence officer with the 82d Airborne Division, the 3rd Armored Division, the Defense Intelligence Agency, and the National Ground Intelligence Center. During the mid-1990s, he was a member of the Yugoslavia Intelligence Task Force in the J-2 of the Joint Staff. He has served on multiple deployments to include Bosnia, Kosovo, and Afghanistan. As an attorney with the National Geospatial-Intelligence Agency, Rousseau was seconded to the UN in Kosovo where he provided legal analysis to the Internal Security Sector Review. Rousseau has a B.S. from the United States Military Academy, an M.S. from the Defense Intelligence College, and a J.D. from the George Mason University School of Law. He is a graduate of the US Naval War College Command and Staff Distance Education program.