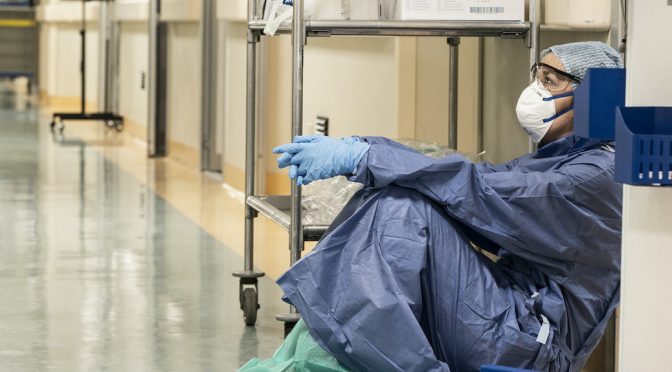 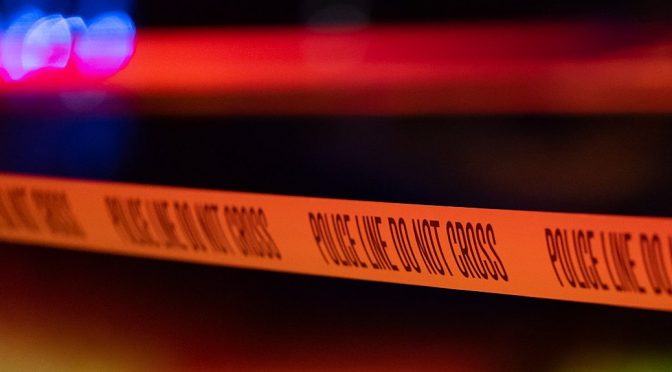 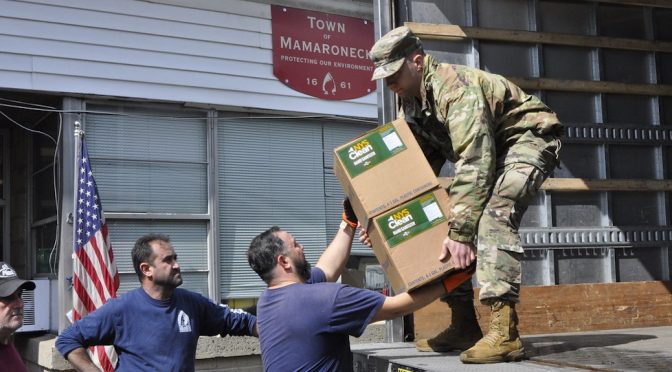 While the U.S. military is tasked with homeland defense and security, in this article Mark Nevitt highlights on the military’s role domestically to provide aid and support during the COVID-19 pandemic. The U.S. military is currently engaged in the largest domestic operation in American history.

The article evaluates the responses of different branches of the military and argues that the current public health crisis could be an opportunity to reevaluate the governance of domestic military operations. Nevitt addresses the emergency authorities relied on to address the virus, what governs the military’s role to enforce laws, and the military as a provider of emergency aid and relief at the state and local levels.