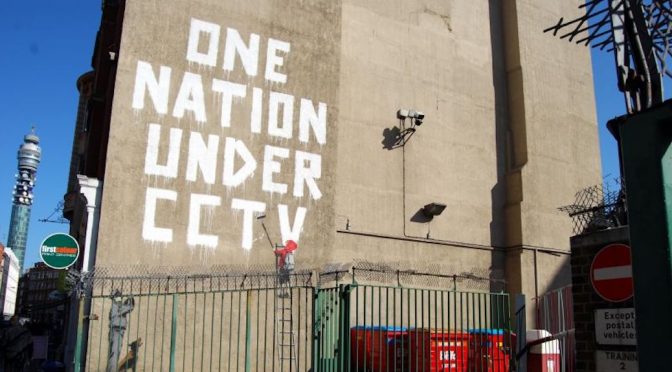 Today, state surveillance involves the large-scale collection and analysis of digital data—activities which allow for widespread monitoring of citizens. And while commentary on the legality of these bulk surveillance regimes has focused on whether this routine surveillance is permissible, the European Court of Human Rights has recently held that, subject to appropriate safeguards, surveillance of this type is legitimate, and sometimes necessary, for national security purposes in a democratic society.

In their analysis, the authors outline the types of oversight mechanisms needed to make large-scale surveillance human rights compliant. To do so, they break down state surveillance into its constituent stages—authorization, oversight, and ex post facto review—and focus their attention on the first two stages of the process. 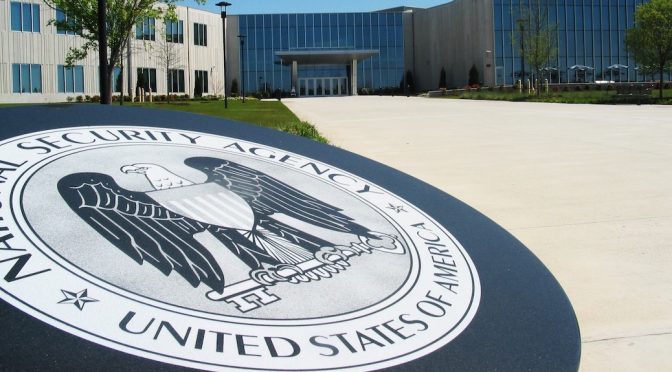