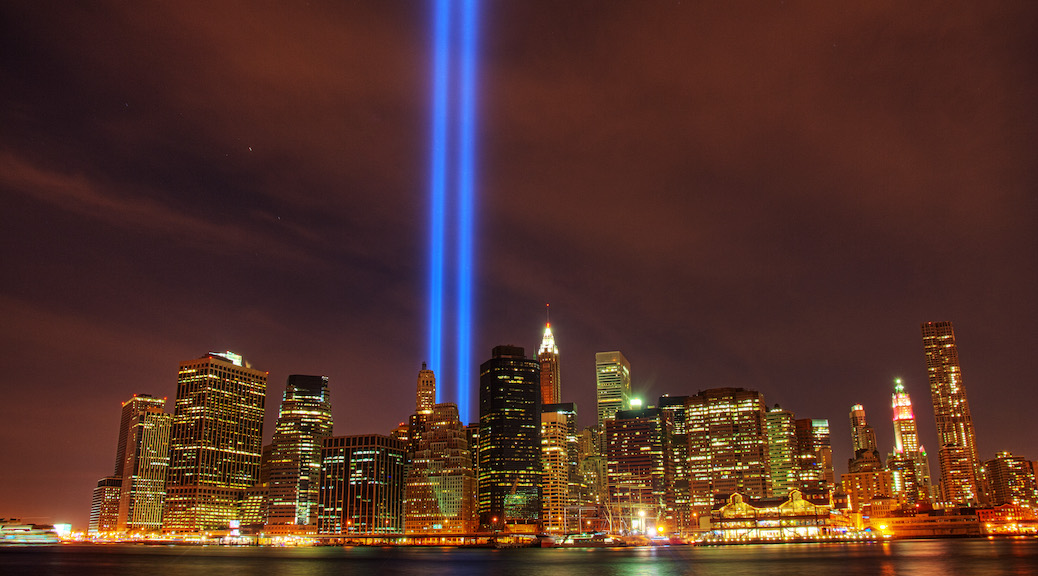 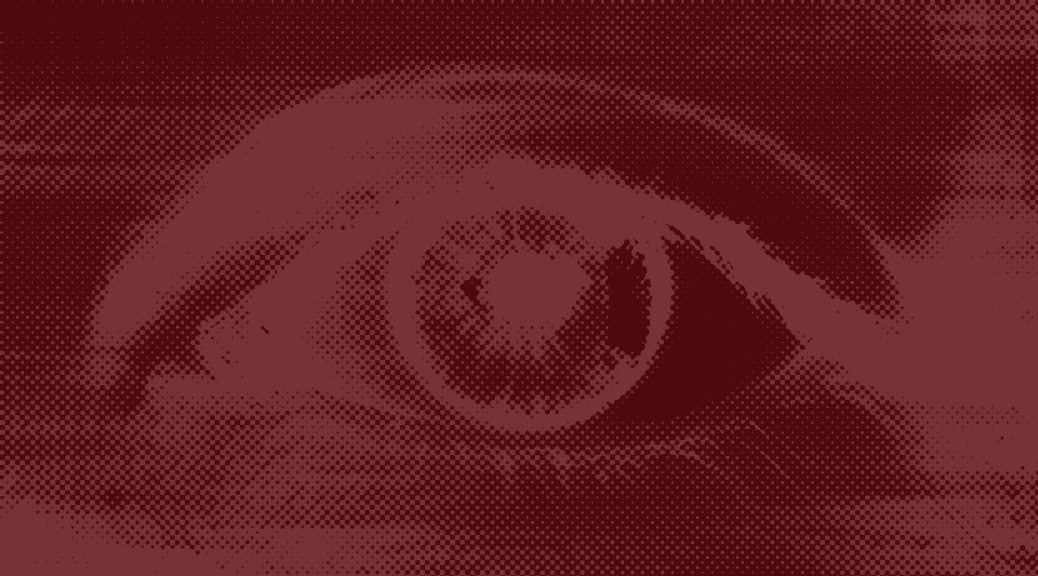 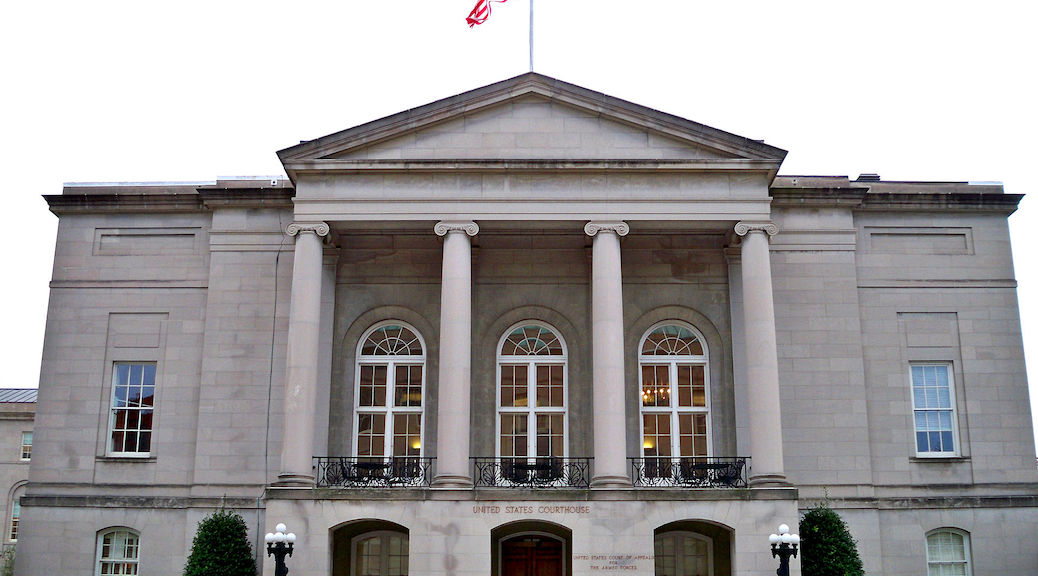 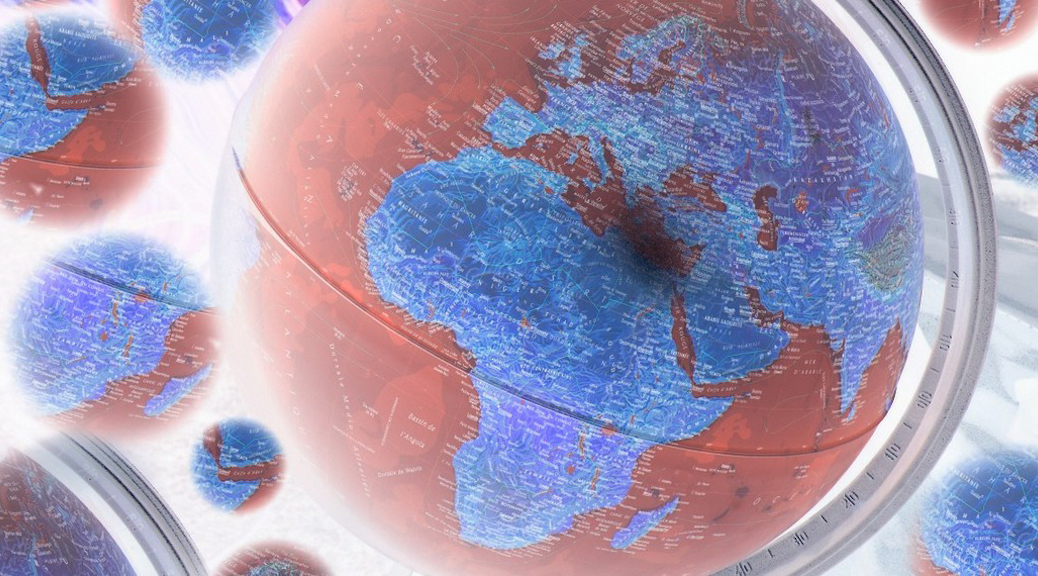 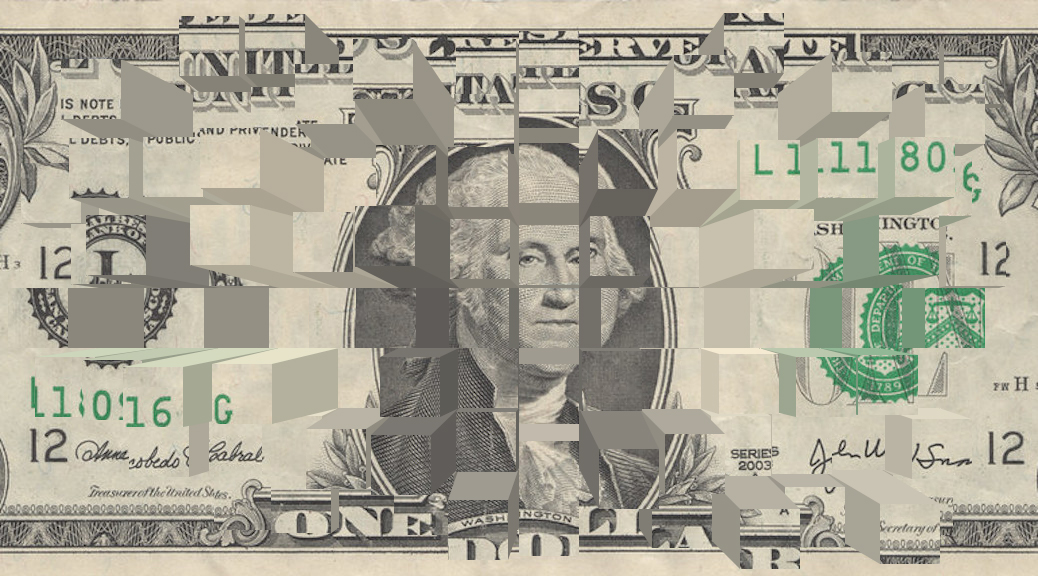 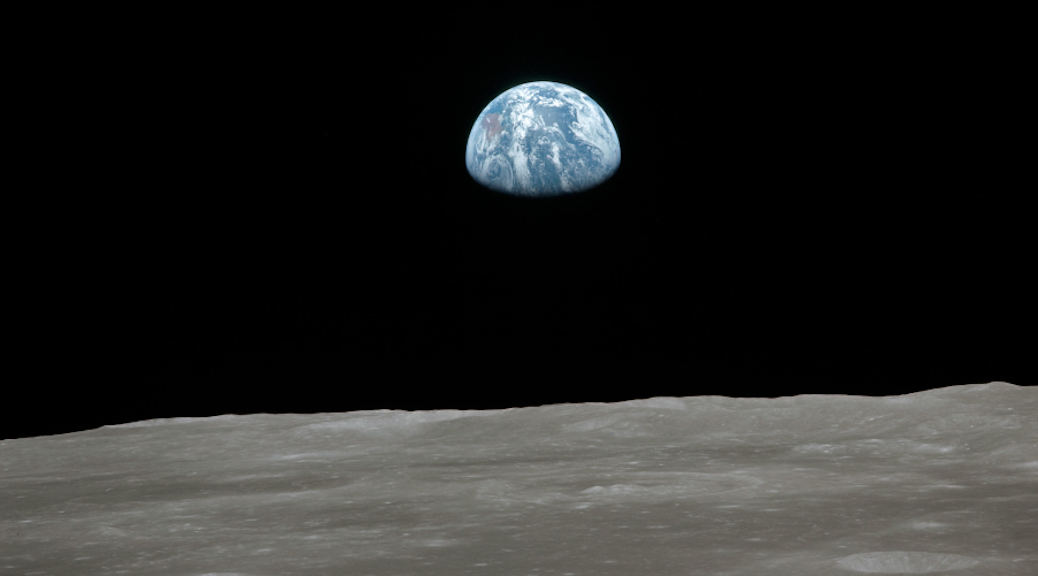 JNSLP is the world’s only peer-reviewed journal devoted exclusively to security law and policy issues such as cybersecurity, torture, teaching national security law, secrecy, and the laws of war.

Reviewers include distinguished members of the journal’s editorial board; law professors; academics from other disciplines; and members of the military, intelligence, law enforcement, and civil liberties communities.

Twenty years later many lessons have been learned, even as we continue to struggle with the ever changing dynamics of global terrorism. JNSLP is honored to publish this Special Edition, “Lessons Learned for the Next Twenty Years: What We’ve Learned in the Two Decades Since 9/11” … MORE

PART I: THE CENTRALITY OF INSTITUTIONS, POLICY, AND PROCESS

Staying Left of Boom: The Central and Essential Role of the NSC
James E. Baker

From 9/11 to 1/6: Lessons for Congress from Twenty Years of War, Legislation, and Spiraling Partisanship
Dakota S. Rudesill

Jack of All Trades, Master of None: Managing the Intelligence Community of the Future
Corin R. Stone

National Security Decision-Making in the Age of Technology: Delivering Outcomes On Time and On Target
Gary P. Corn

USSOCOM and SOF: War Around the Edges
Eric T. Olson

Cables from the Field: A Diplomat’s Lessons from the Two Decades Since 9/11
Anne W. Patterson

Lessons Learned After Twenty Years of Hostilities: The Use of Force and the Law of Armed Conflict
Kenneth Watkin

Lessons for the Next Twenty Years: What the Two Decades Since 9/11 Have Taught Us About the Future of Foreign Intelligence Surveillance Law
David S. Kris

Reflections on the IG’s Role, Stellarwind, and the Information Sharing Fiasco
Joel Brenner

PART IV: DOMESTIC TERROR AND THE FIGHT TO SUSTAIN DEMOCRACY

Lessons for Countering the Domestic Terrorism Threat 20 Years After 9/11
Mary B. McCord

Learning From Our Mistakes: How Not to Confront White Supremacist Violence
Mike German

A Twenty-Year Lesson: The Role of Civil Rights in Securing Our Nation
Kareem W. Shora