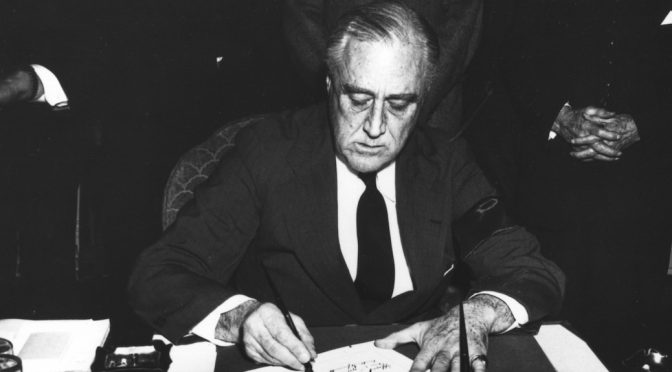 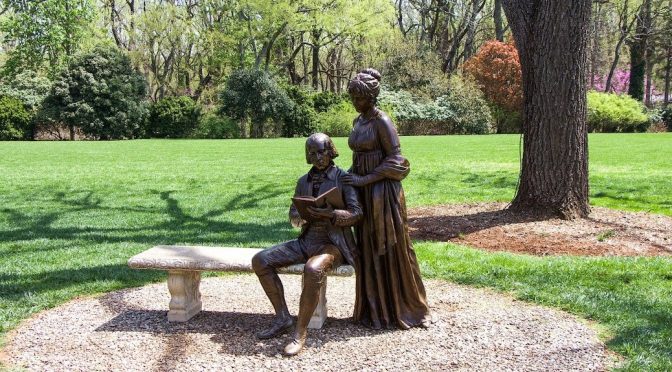 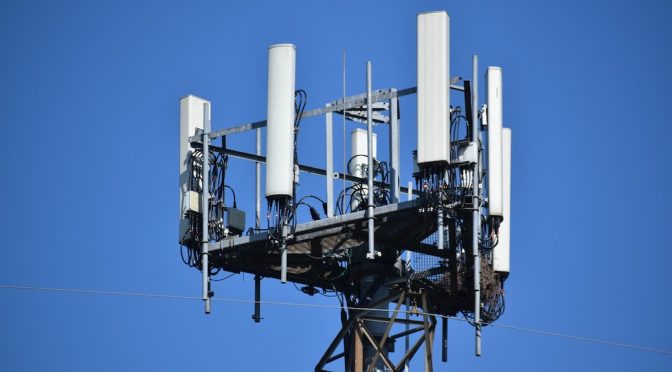 The next generation of mobile broadband, 5G, is emerging as a major area of competition between the United States and China. 5G technology promises vast improvements not only to the speed of commercial cellular connections, but also to governments’ intelligence, surveillance, and reconnaissance capabilities. Leadership in the development of 5G technology has thus been deemed critical to U.S. national security and global economic competitiveness.

5G competition is often judged by the number of patents in a given country’s standard essential patent (“SEP”) portfolio. This metric, David J. Kappos argues, is a misleading and unreliable guide to assessing the state of global 5G competition. Rather than focusing on the quantity of 5G patents in an SEP portfolio, it would be more useful to examine the quality of SEP portfolios. These assessments must be made by trained professionals capable of discerning the strength of each individual patent by comparing patent claims to the required specifications of the 5G standard. Developing reliably accurate assessments of SEP portfolios will be critical both for future 5G investment and for U.S. national security.

Comparing the Strength of SEP Patent Portfolios: Leadership Intelligence for the Intelligence CommunityDownload