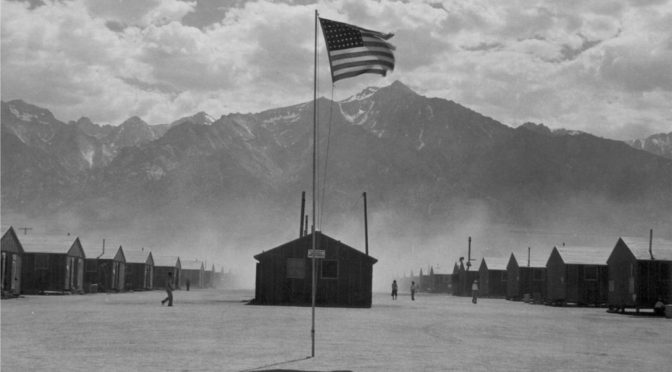 In his celebrated concurring opinion in The Steel Seizure Case, Justice Jackson cautioned that “only Congress itself can prevent power from slipping through its fingers.” Jackson’s warning seems especially pertinent today, as we prepare urgently for cyber warfare – facing potentially enormous threats from yet unknown enemies, and finding ourselves dependent on staggeringly complex, unproven technology. The executive branch, which has special expertise and agility in national security matters generally, as well as substantial constitutional authority, has taken the initiative in these preparations. Yet if Congress is to be faithful to the Framers’ vision of its role in the nation’s defense, it must tighten its grip and play a significant part in the development of policies for war on a digital battlefield. It also must enact rules to help ensure that these policies are carried out.