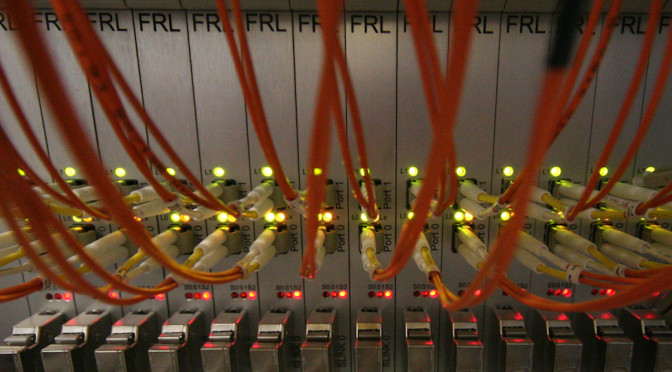 In “Cyber Weapons and Export Control,” Trey Herr and Paul Rosenzweig take up the complex task of characterizing software products in the context of the current export regulatory regime. Herr and Rosenzweig use their PrEP model to distinguish the components of the software functionally. They isolate the payload component as requiring special consideration, and propose a policy approach to regulating software exports based on their effects.

Professor Mark Shulman’s article advocating the adoption of Franklin D. Roosevelt’s Four Freedoms as a foundation for U.S. foreign policy is a useful contribution to the contemporary political debate. Indeed, we all might wish that his policy prescriptions would lead to a new age of enlightened internationalism under U.S. influence and leadership. Unfortunately, history does not afford us cause for optimism. In the last 100 years, twice – after both World Wars – the West has hoped for a better world free from want and fear. And yet, those hopes – for the enshrinement of the Four Freedoms in the halls of government around the world – foundered on the rocks of reality when totalitarianism was established in a resurgent Germany under Hitler and in the hegemony of Stalinist Russia during the Cold War.