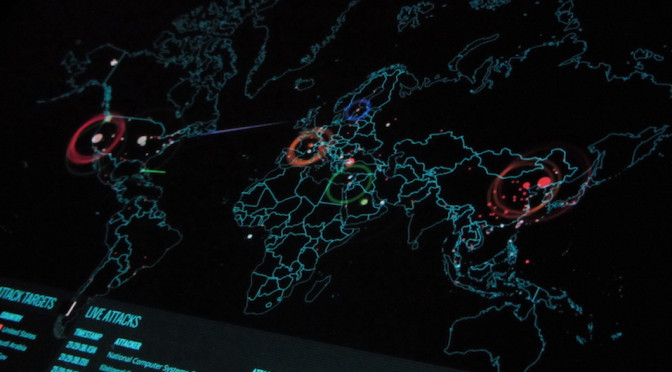 Brown presents the nuances of cyberespionage versus cyberattacks that are becoming more pervasive in the national security context. He defines the differences between the two, and proposes a method of analyzing cyberspace operations to properly categorize them. Then, using an extended hypothetical and several real-life examples, Brown illustrates how dangerous cyber operations can be, and the need to properly define them so as to respond most effectively.

Allegations that Stuxnet was part of a U.S. planned and led covert cyber operation and assertions that a nation-state used a cyber-attack in support of national security objectives reinvigorated the attention of cyber-law commentators. Military attorneys, however, must translate deeply theoretical discussions into concrete legal advice. This article concludes that treating all cyber techniques as weapons is impractical. Rather, an assessment focusing on how a capability will be used in context, especially of the primary purpose of the capability, is more effective and consonant with international law. This approach will more clearly delineate cyber attacks and permit a separate discussion of the great majority of cyber events—those that fall below the level of attack.