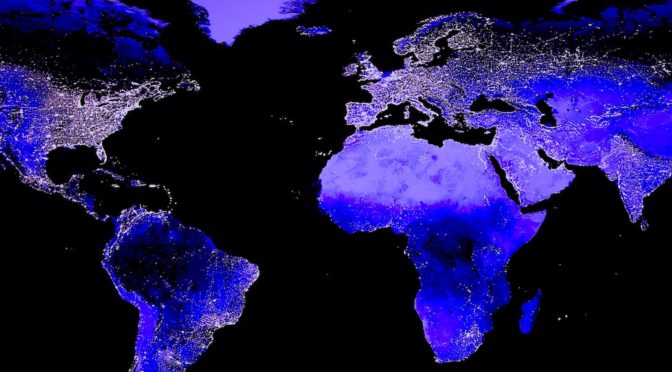 Geospatial Intelligence (GEOINT) provides legal value in presenting historical and existing facts to judicial bodies in their efforts to achieve the peaceful use of the seas, consistent with the United Nations Convention on the Law of the Sea (UNCLOS). The 2016 South China Sea Arbitration highlighted the value of GEOINT and demonstrates how GEOINT will be important in promoting a rules-based order in the maritime domain.

Rock or Island: It Was an UNCLOS Call

Steven Geoffrey Keating
Steven G. Keating is an attorney with the National Geospatial-Intelligence Agency where his practice has concentrated on national security law, maritime law, and international law. He has served on numerous United States delegations to the International Hydrographic Organization, effectively representing U.S. interests in safety of navigation matters. He served as the 2016-2017 Intelligence Community National Security Law Fellow at Georgetown University’s Institute for the Study of Diplomacy (ISD), where his research focused on the application of the United Nations Convention on the Law of the Sea in both the South China Sea and in the Arctic.

He is a 1983 graduate of the US Merchant Marine Academy and is a U.S. Coast Guard licensed officer with more than a decade of seagoing experience on a variety of operational and research platforms. He served for 30 years in the Navy Reserve, leading several units and retiring at the rank of Captain. He holds a J.D. from Campbell University. He has also earned certificates from the US Army Command and General Staff College and the Harvard University Kennedy School of Government (Senior Executives in National and International Security).